Wine is Still No. 2 for Germany 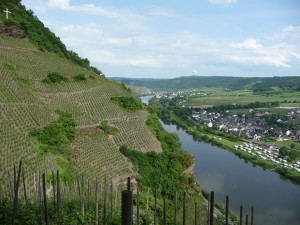 Germany has long been known as a “drunken” country and this comes from its long tradition of appreciating delicious German beer and alcohol in general.  A noted difference between German and French culture is the fact that women in Germany will often join their husbands and friends in drinking sessions, while in France drinking is generally a boys-only activity. German wine is the second most popular alcoholic drink in the whole country (Beer is No. 1, naturally!) and is usually consumed only on special occasions. Interestingly for German frauleins, wine is still the most popular alcoholic drink. Prost!